Discover the annual Mexican Cristo Rey pilgrimage on horseback. Since 1956, each year in January, devout Mexican Catholics have followed the hoofprints of martyrs through the desert to the foot of a 23-metre statue of Cristo Rey. Started in 1956, the horseback pilgrimage takes place every year in the month of January as a sign of faith and devotion. Almost 4000 Mexican riders will come from all over Mexico. During the ride, you will join local riders and form a procession to the mount of Cristo Rey. You will share with them their traditions, their gastronomy, their music and their beliefs, all on horseback through the rural roads, mountains and villages.

You’ll need to be a confident rider secure in walk, trot and canter, and with a reasonable level of fitness to enable you to spend most of the day in the saddle. There are some narrow, steep paths to navigate so you should be comfortable with this. The minimum age for this ride is 14 years old, riders aged 14-18 must be accompanied by an adult and a signed letter of consent from the parent/guardian needs to be provided before they can take part in the ride.

You’ll be guided by Angel, a highly experienced tour operator and guide who has created this trail with a focus on creating authentic, equestrian and cultural experiences. Angel has built a network of friends and contacts across the trail route so you will receive a warm welcome when passing through the remote villages and hamlets dotted along the trail.

You’ll be riding Quarter horses or Mexican Criollo horses. All the horses at this destination are fit, responsive and willing, ranging from 15hh – 16.2hh. The horses are extremely fit and are able to cover the long distances with ease. You can tack up your horse each day if you like or this can be done for you by one of the guides. The tack used on the trail is either Mexican or Western although 2 English saddles can be used if requested. 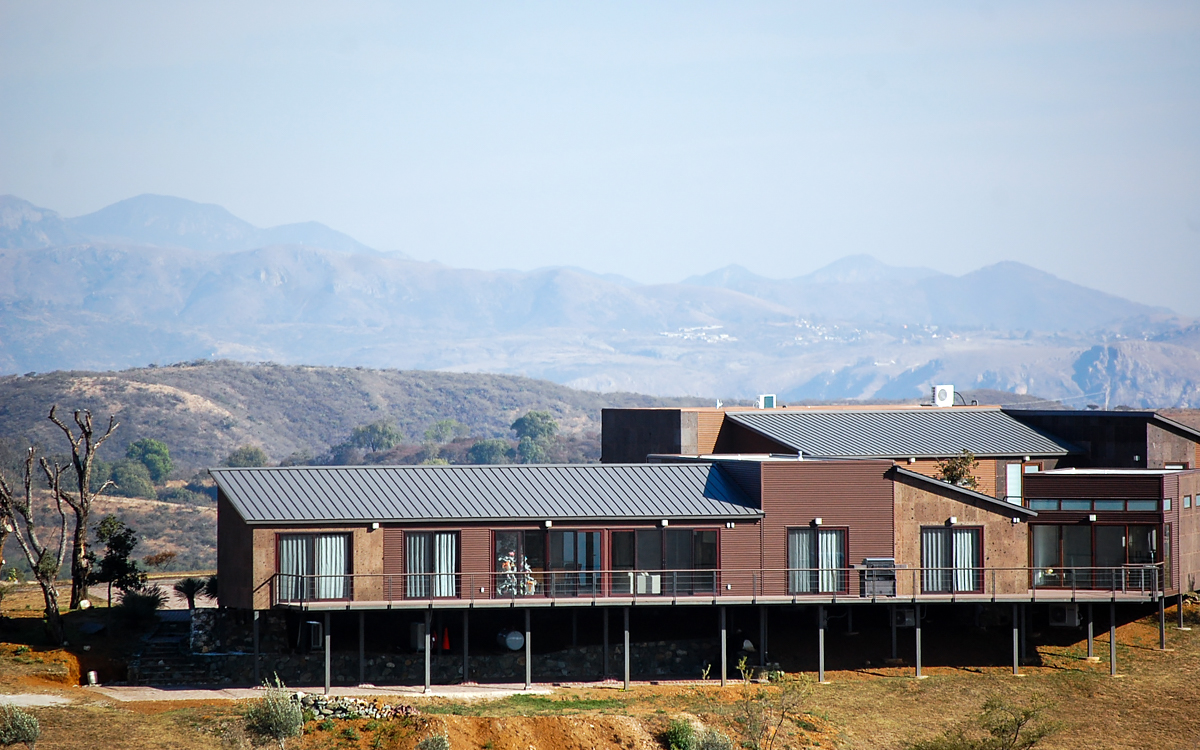 Each night except 1 is spent in comfortable and authentic local haciendas and hotels along the trail route. For one of the nights on the pilgrimage, you will stay in “glamping” tents with all facilities available for you. Rooms and tents are available on a sharing basis. Single rooms may be available on request and at an extra cost, but cannot be guaranteed.

Meals are based on regional Mexican food and include: beef, pork, chicken, eggs, fruit, vegetables, cereals, rice, milk, coffee, natural fruit juices and purified bottled water. During the trail most of the food is prepared by the rural communities you visit, and in many cases traditional, prehispanic, ancestral recipes are used so the flavours and textures are unique and can be very different from what many may think of as classic Mexican food. Lunch is eaten at picturesque spots on the trail and set up with tables, chairs and a canopy. The food could be a tasty hot stew, peppers stuffed with cheese and quesadillas alongside a generous helping of beer and wine. Dinners are generally taken either in local restaurants or at the hotels where you stay overnight.

Get a free Cristo Rey Pilgrimage mini-brochure in PDF format. 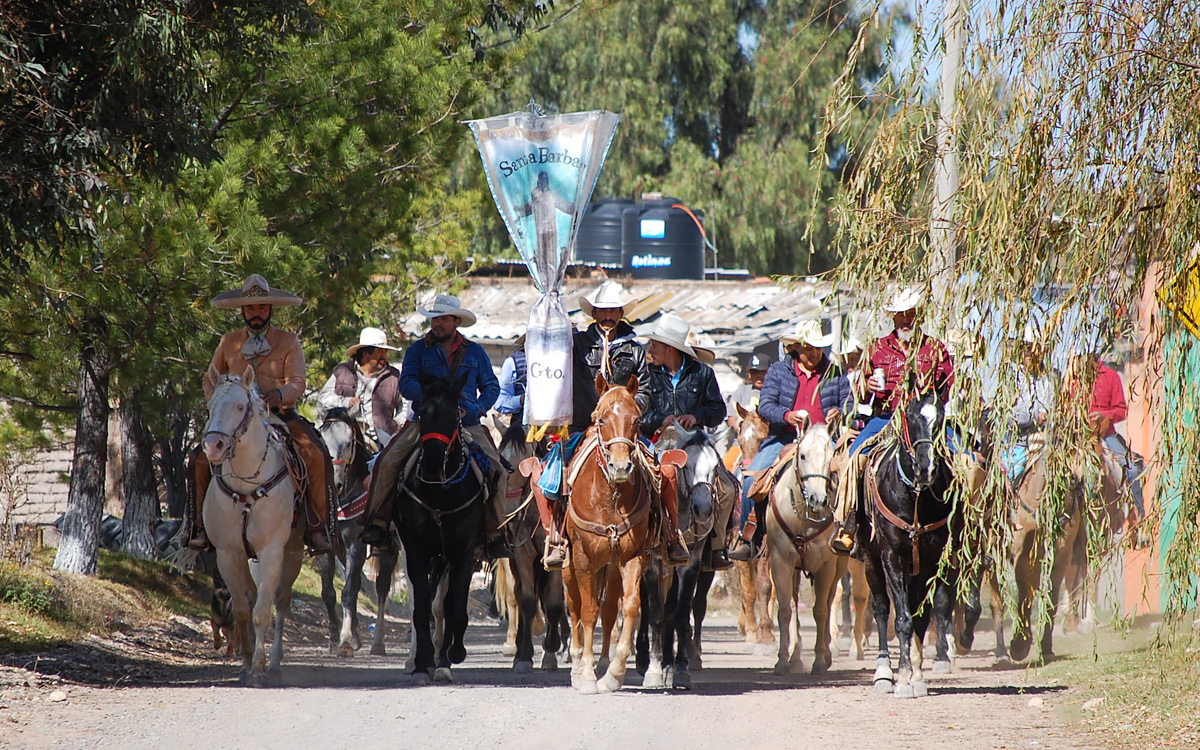 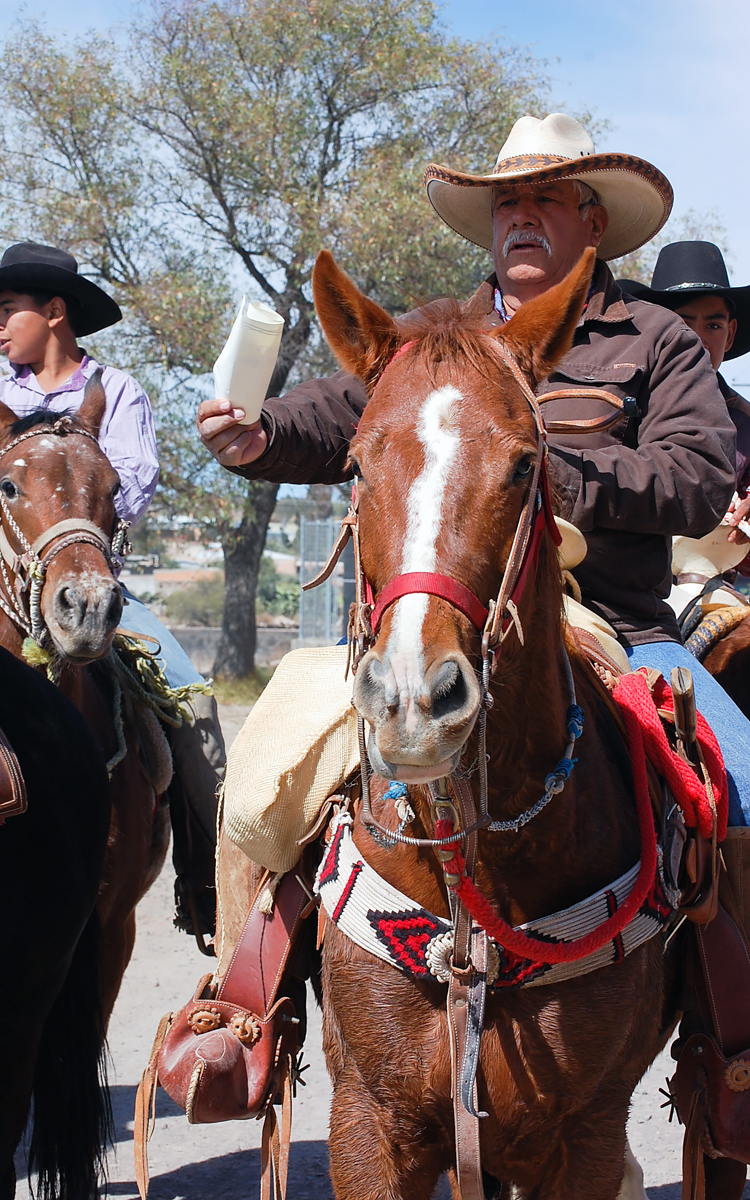 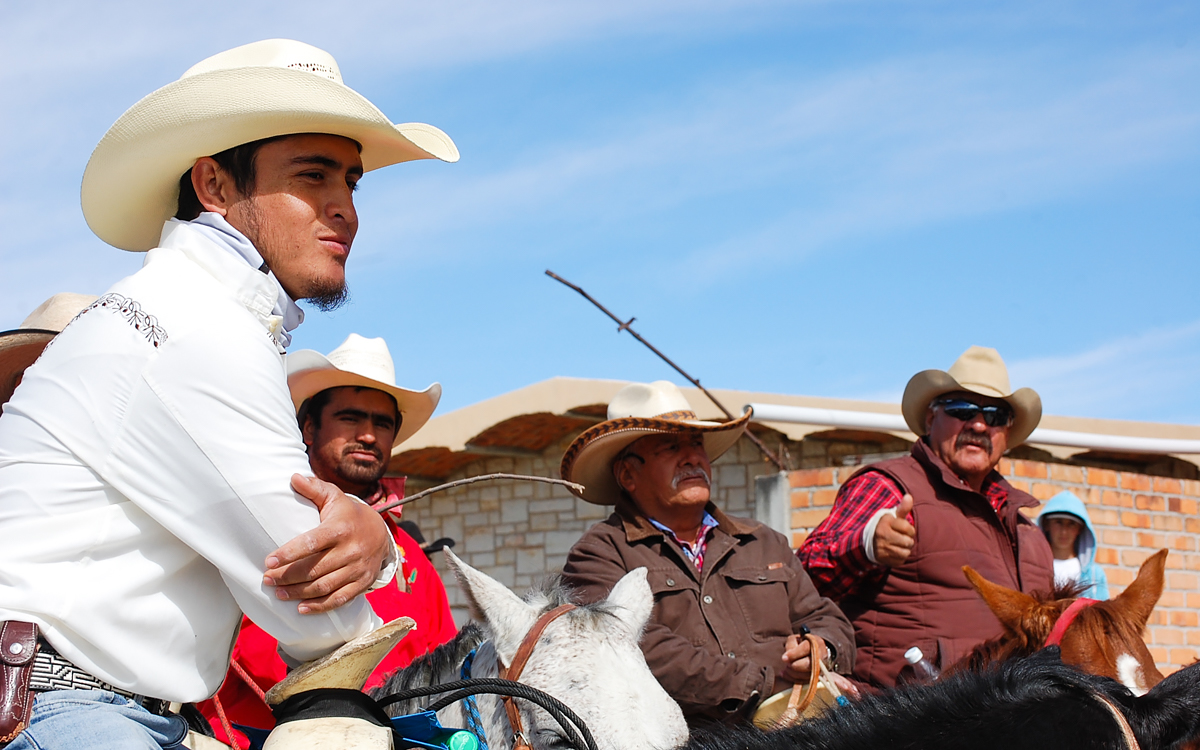 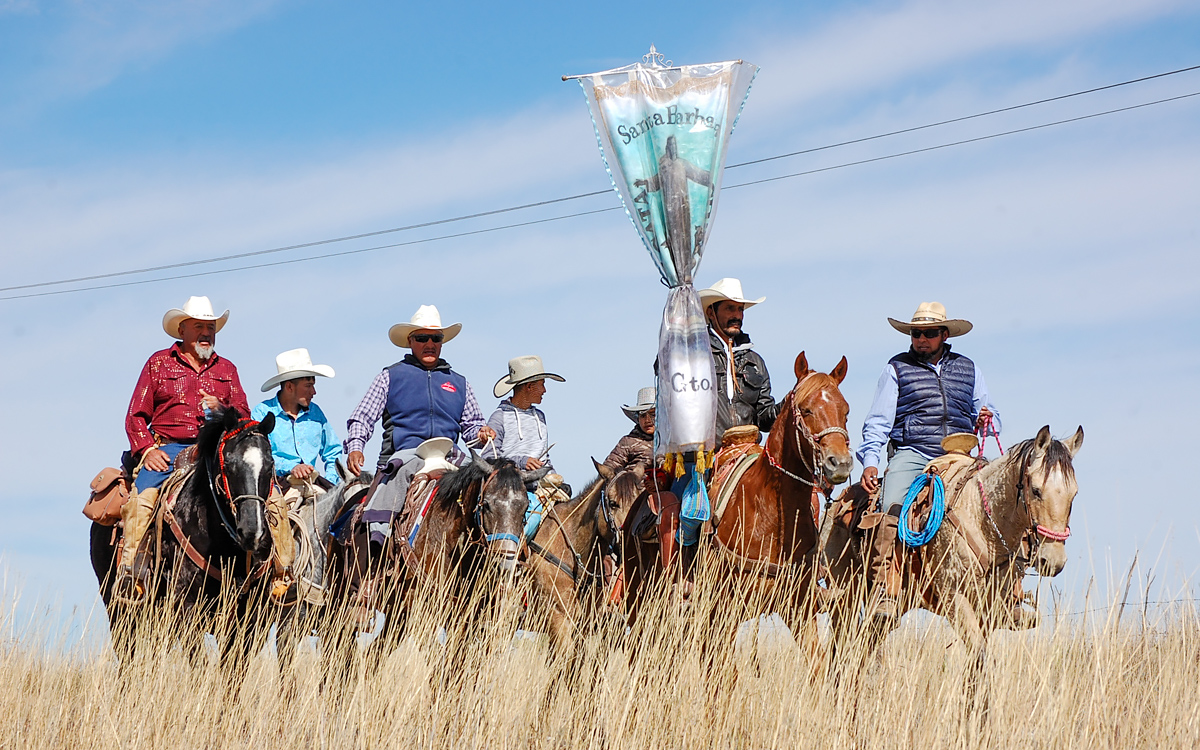 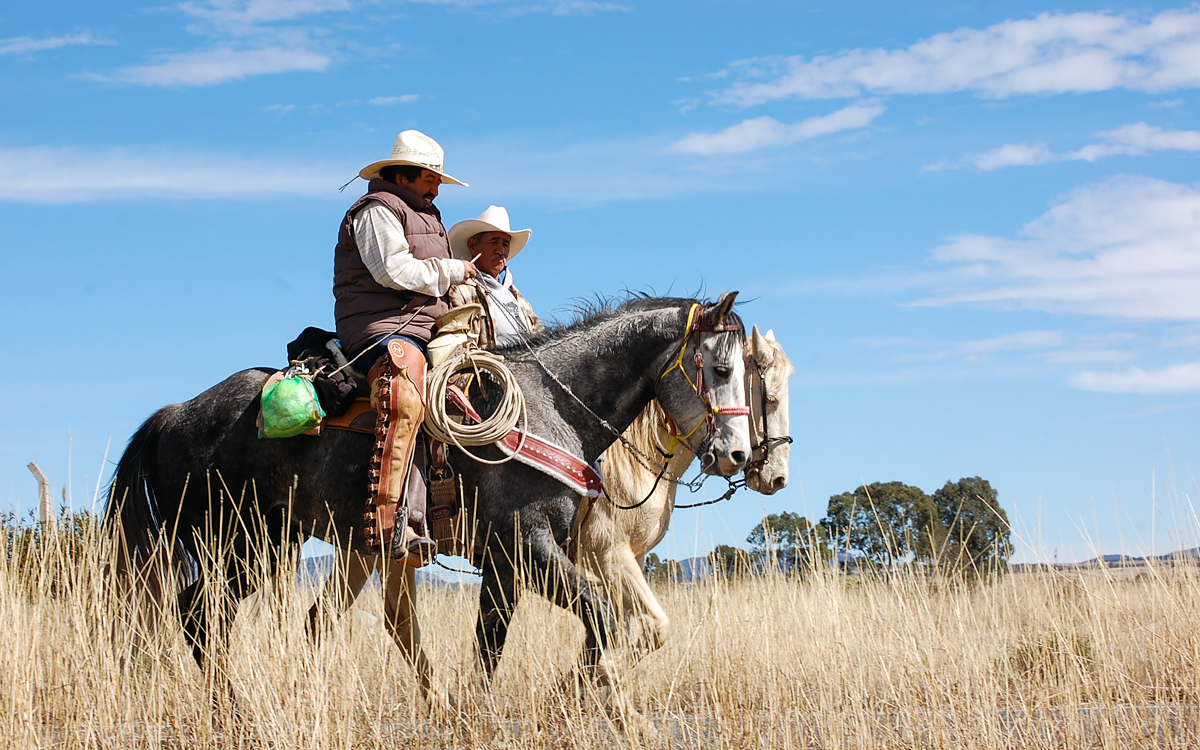 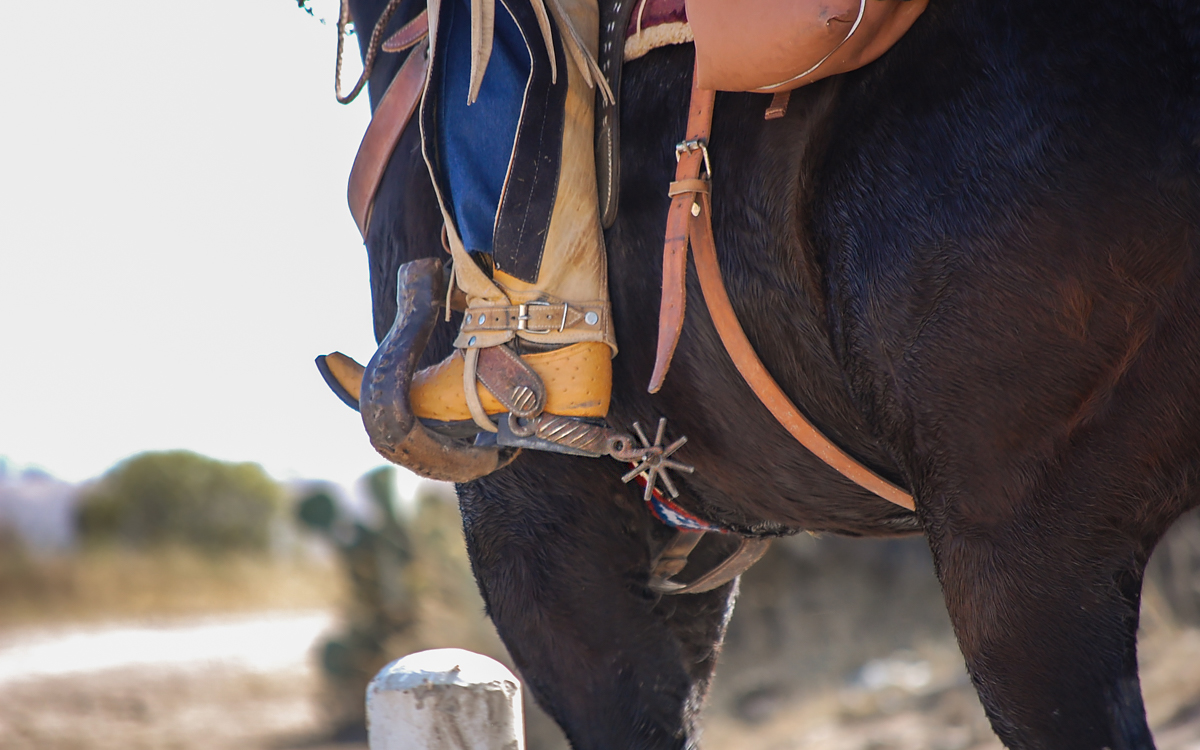 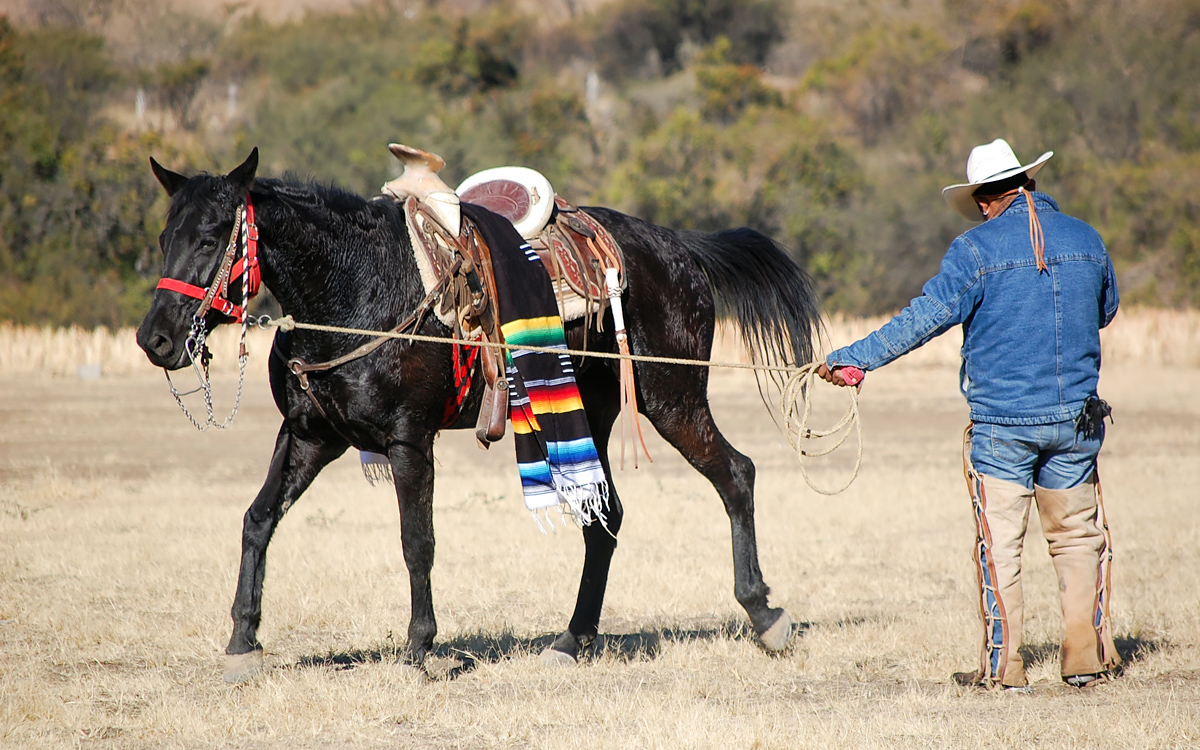 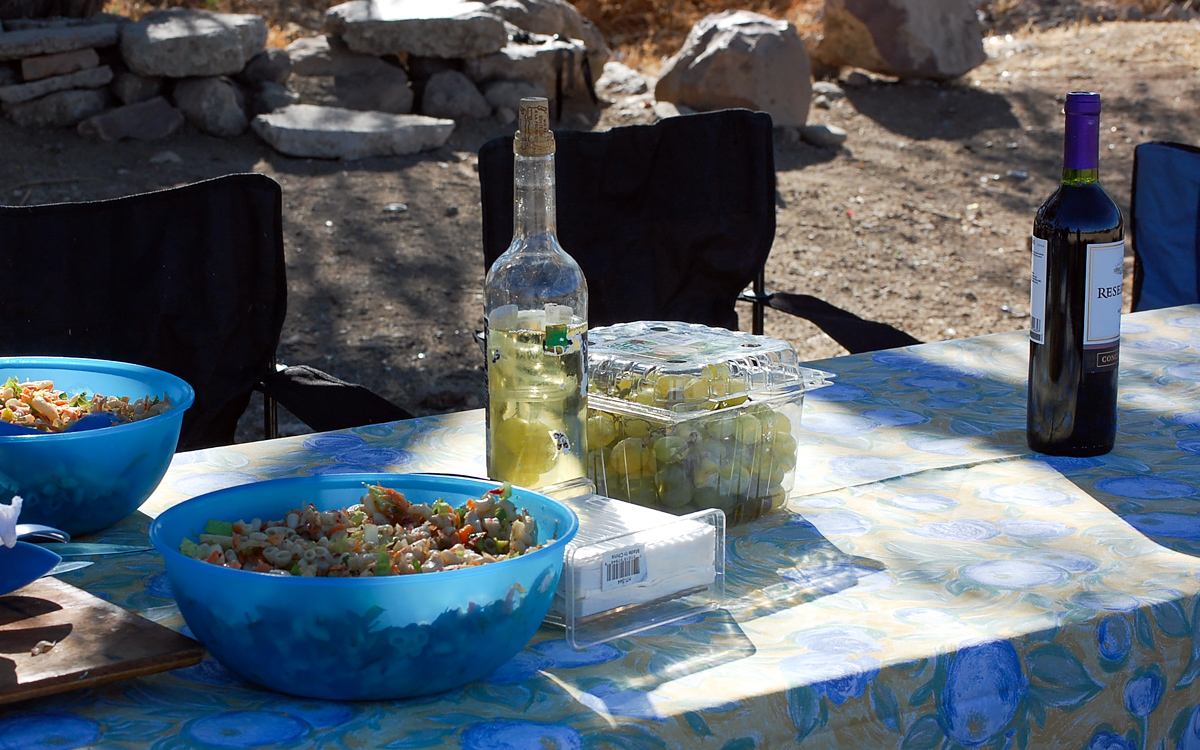 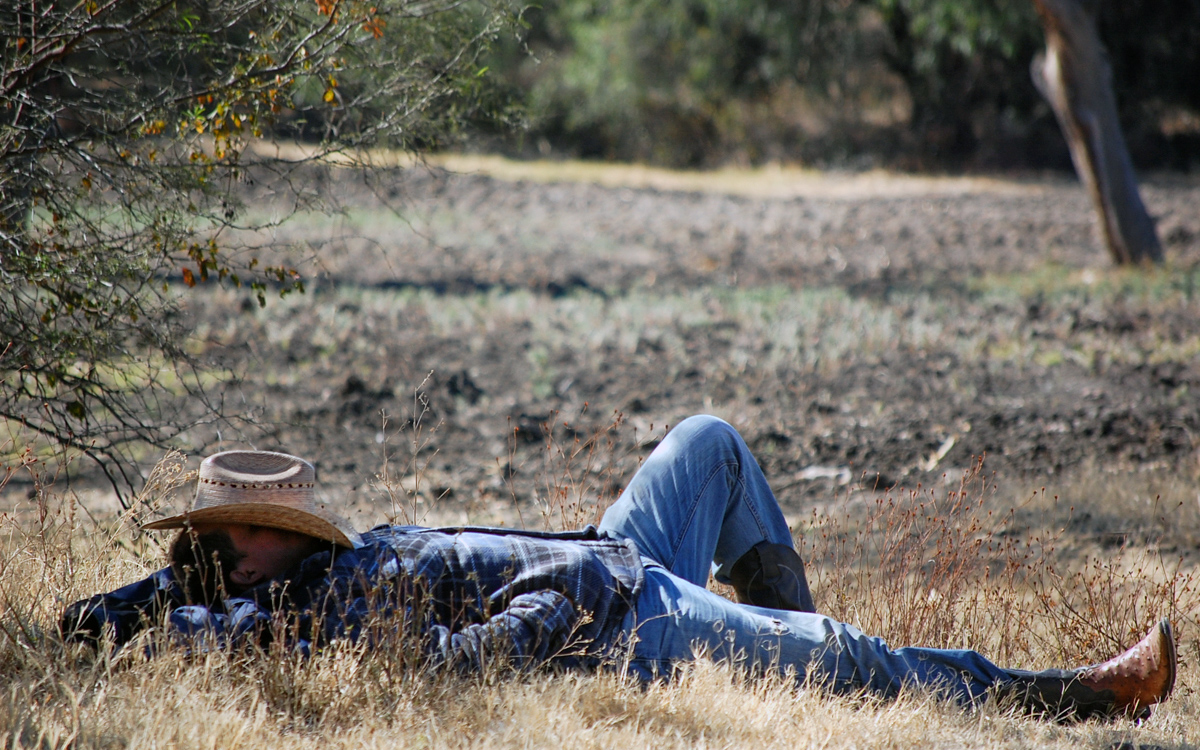 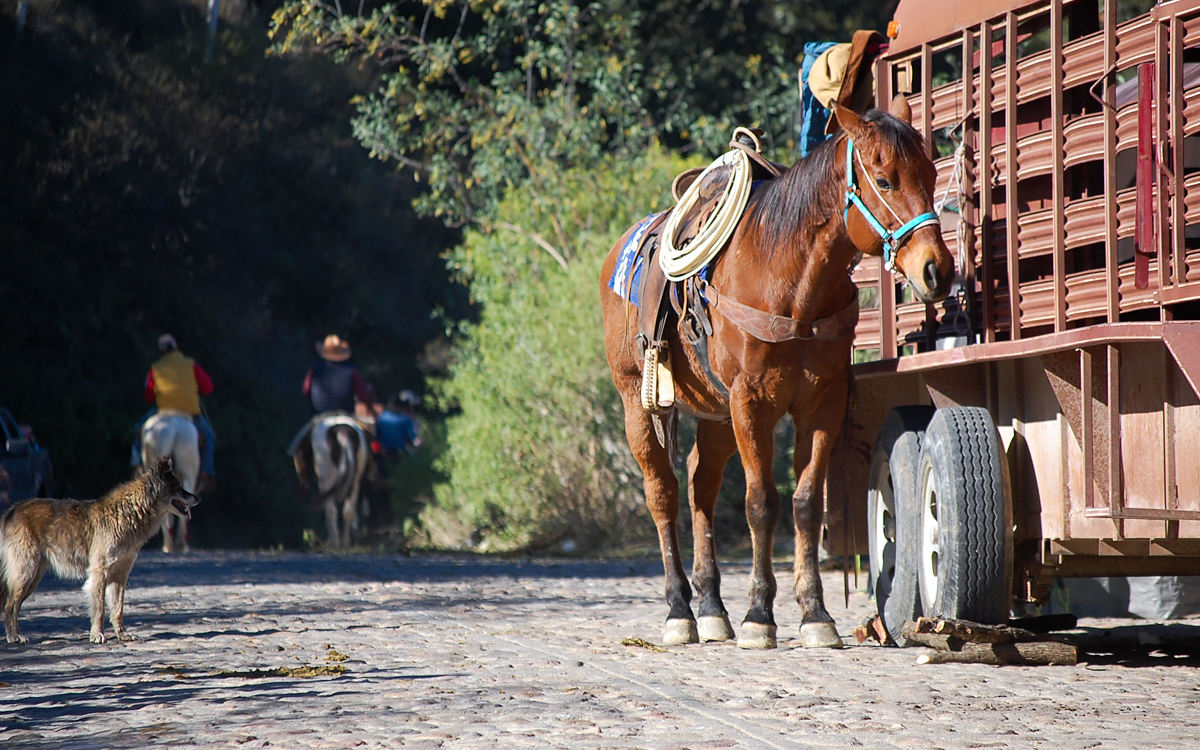 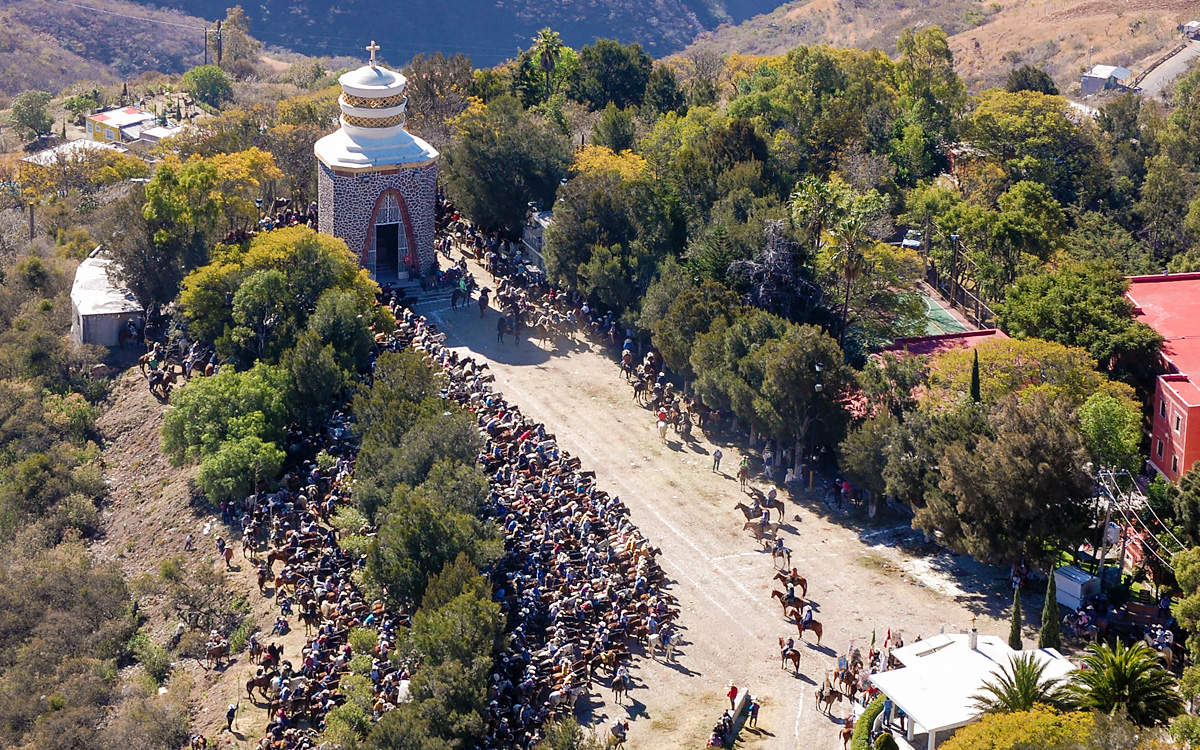 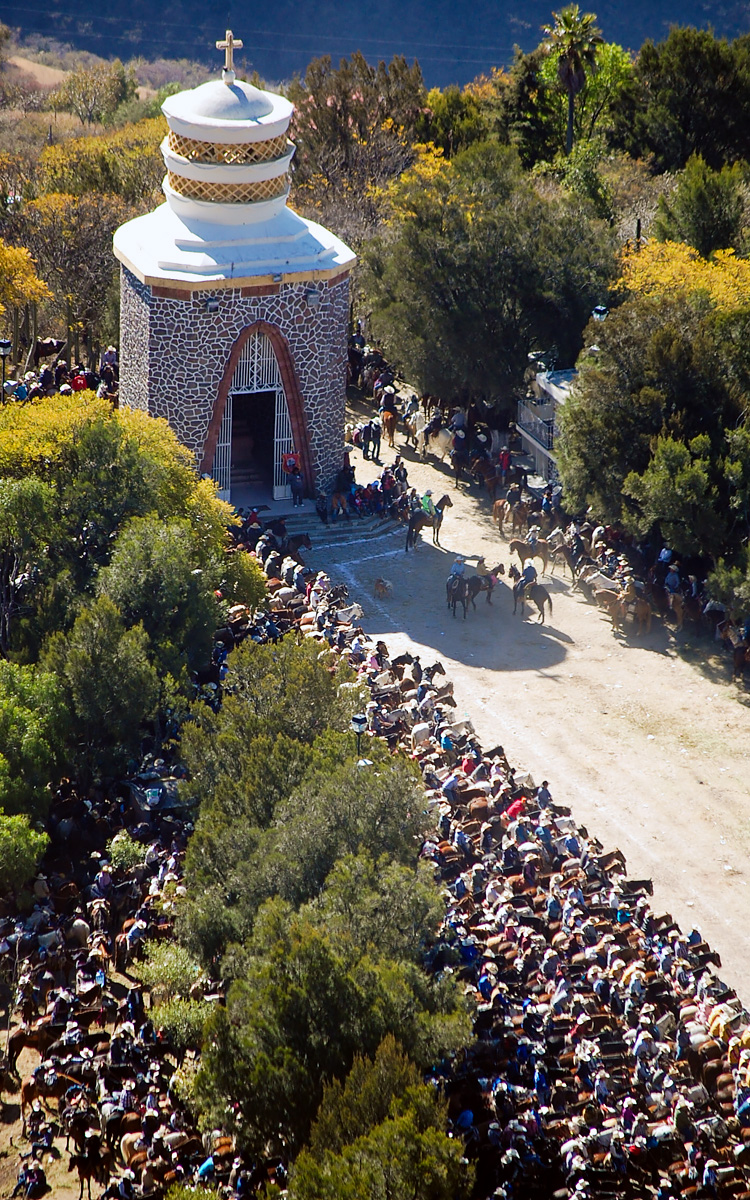 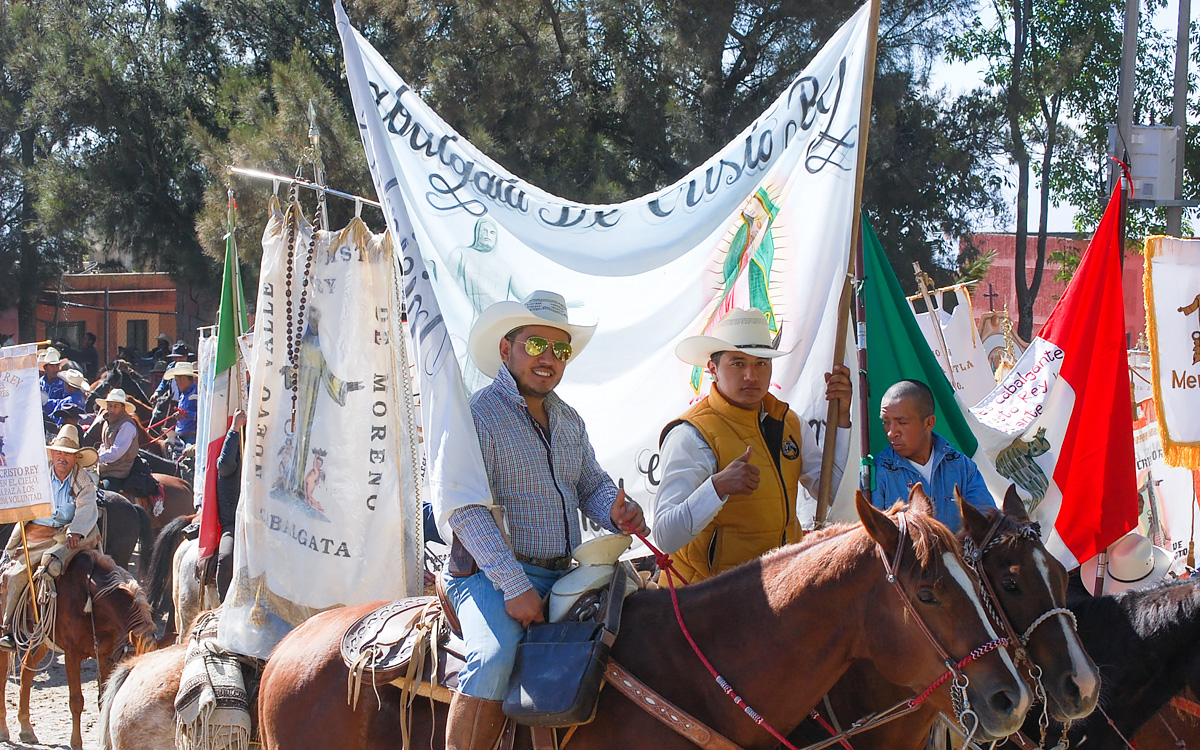 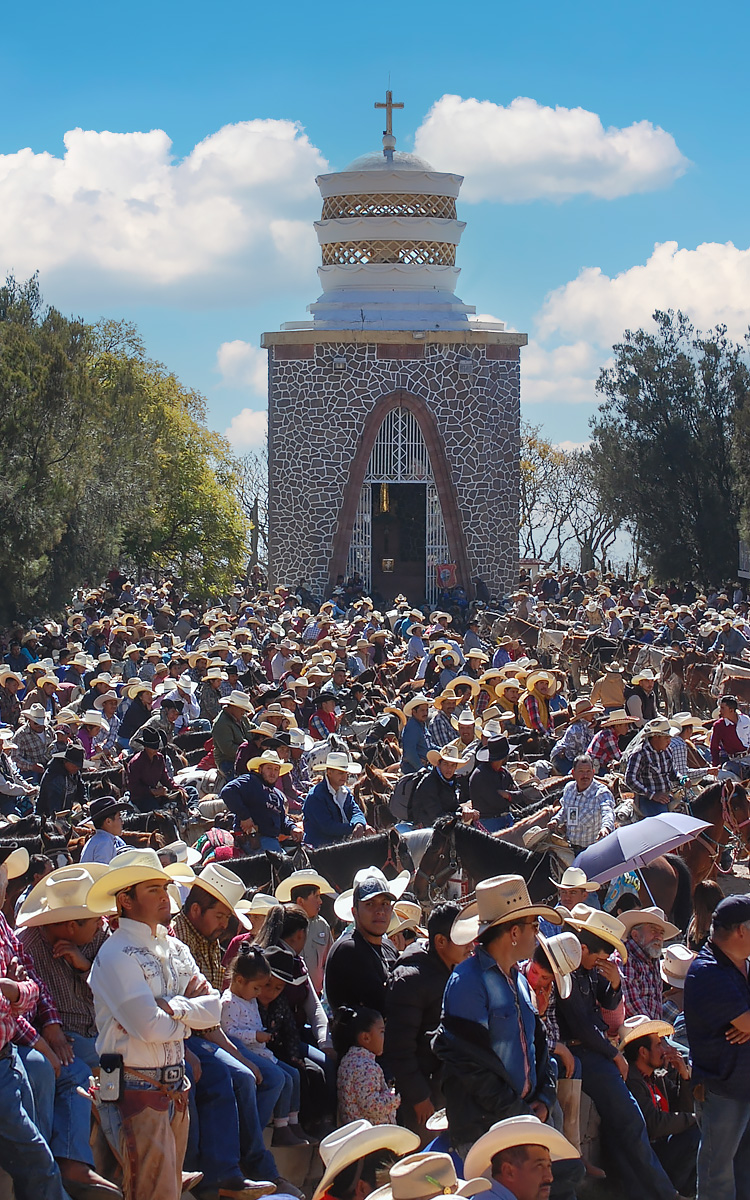 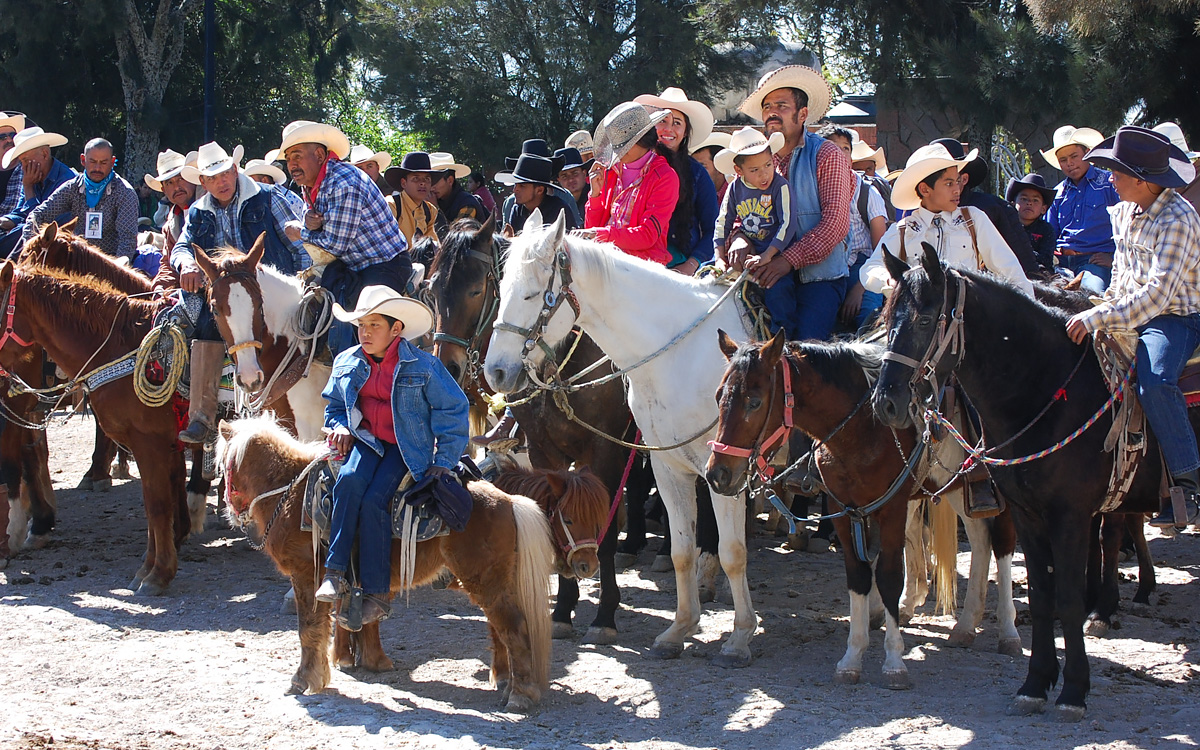 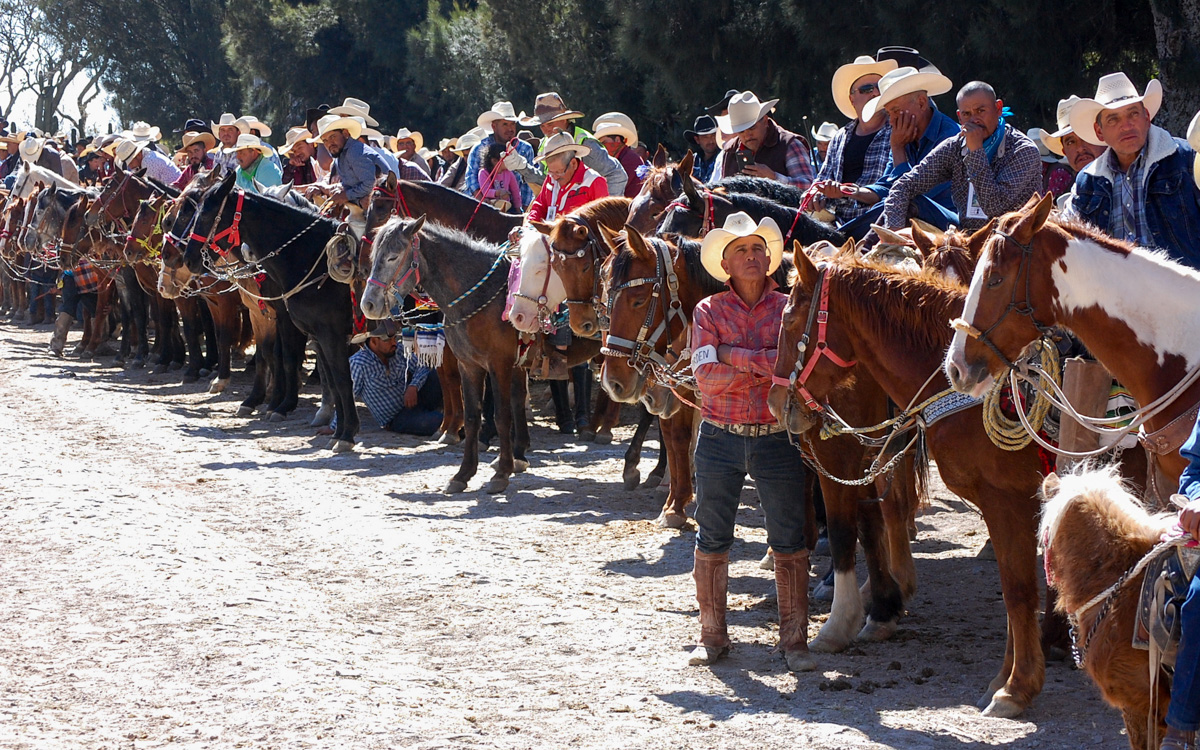 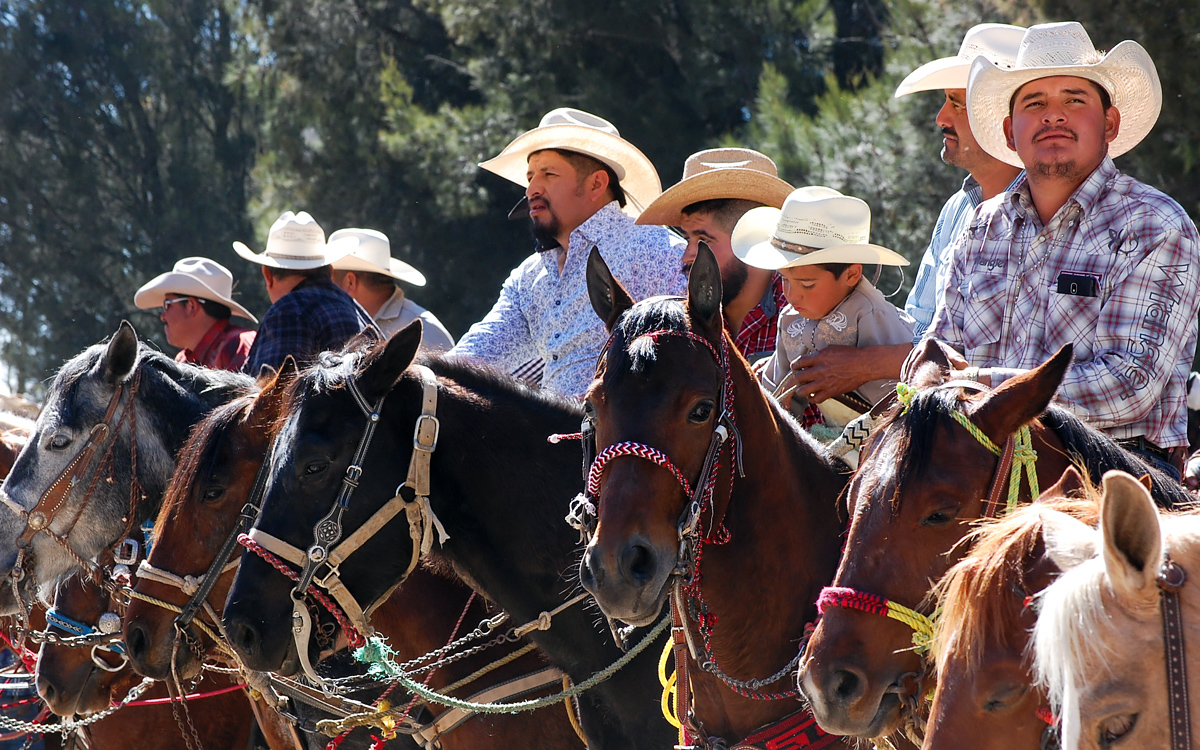 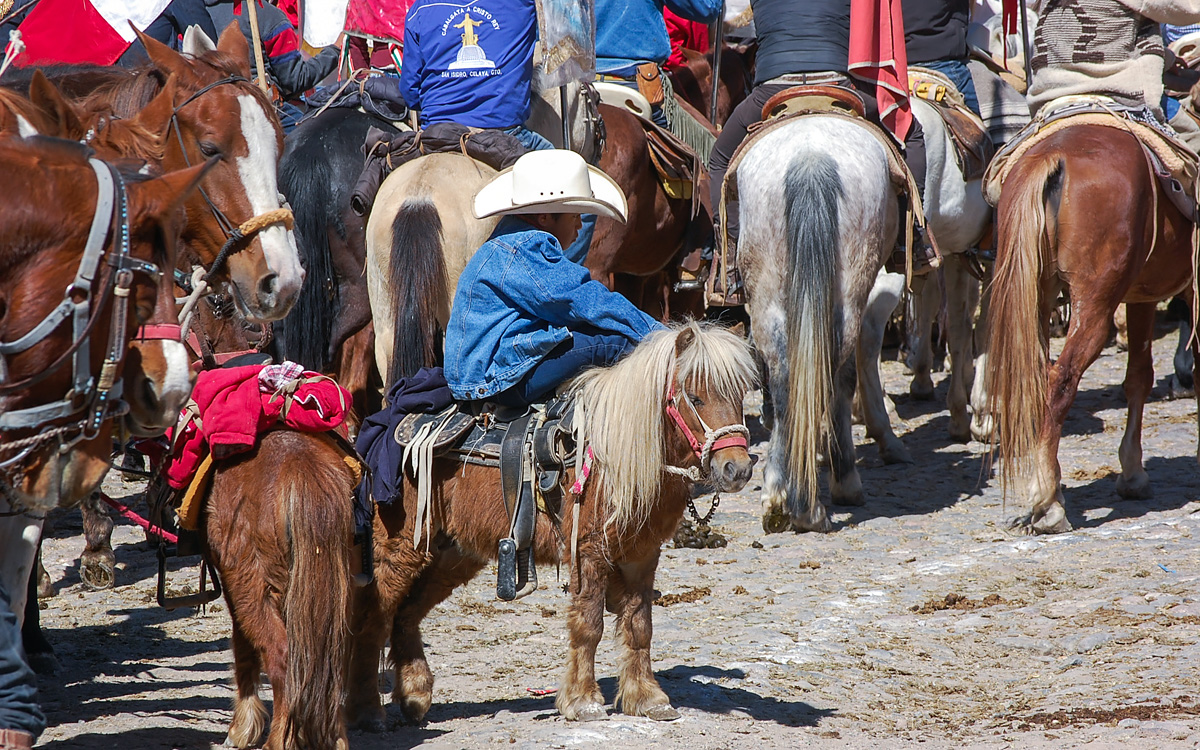 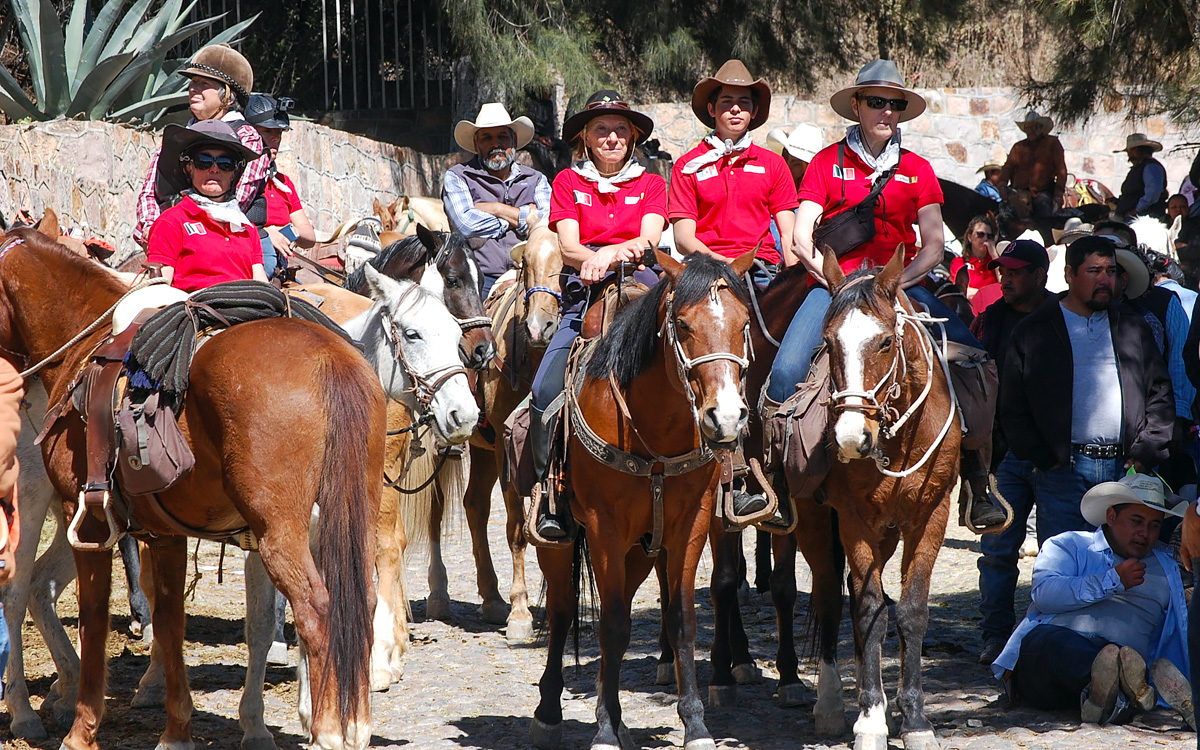 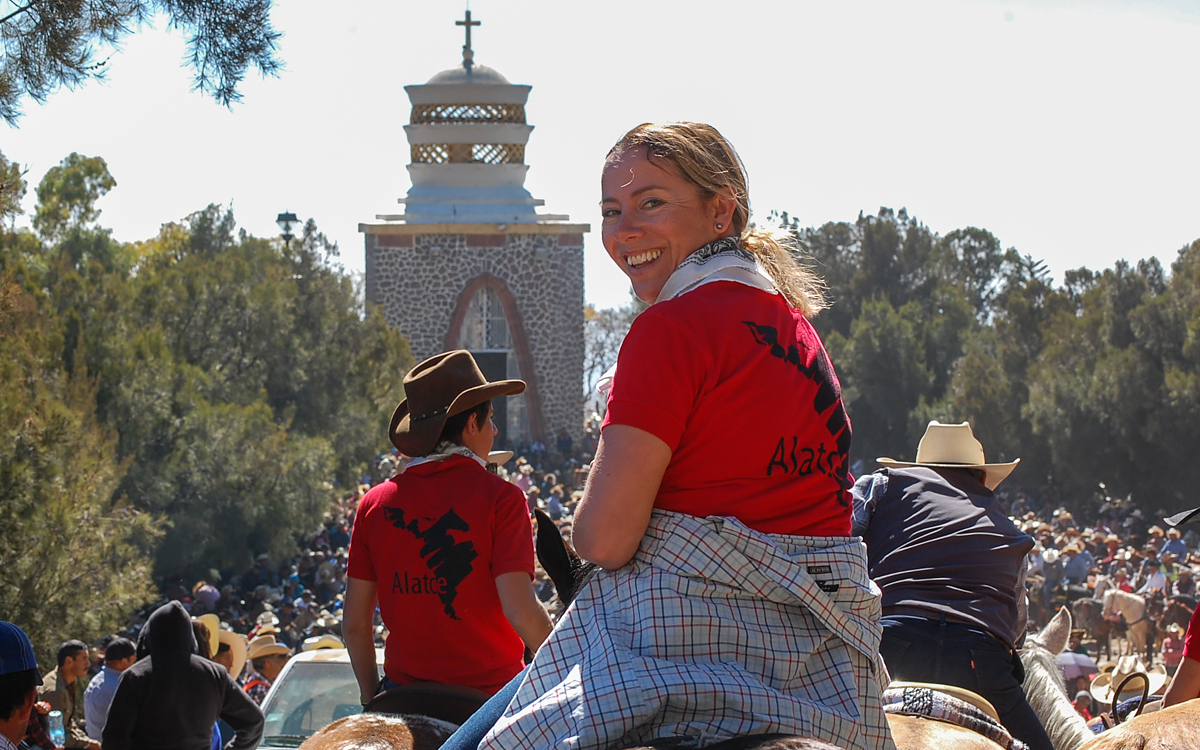 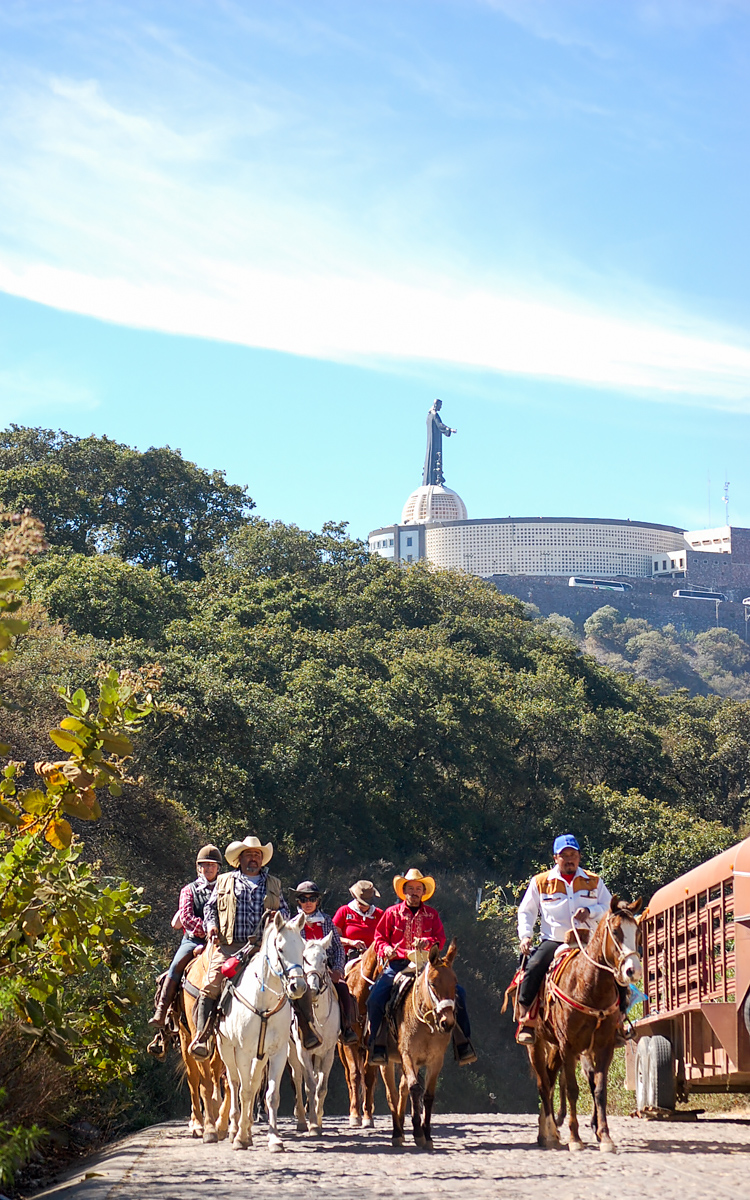 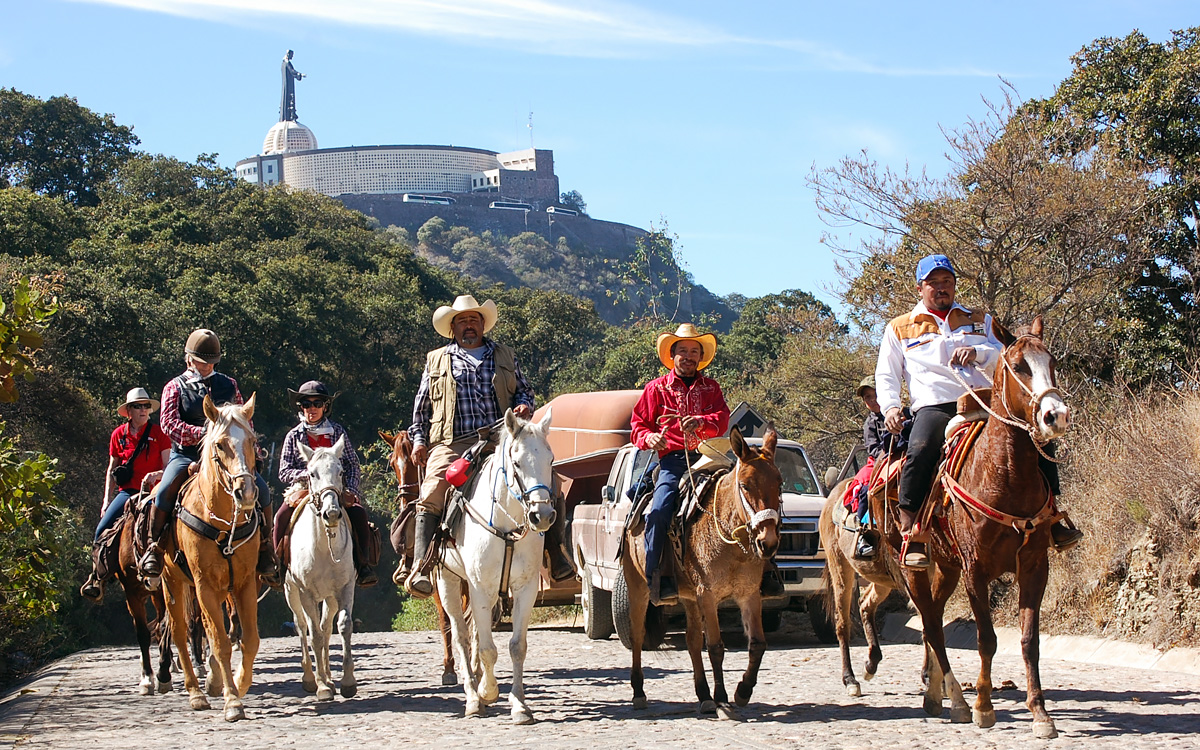 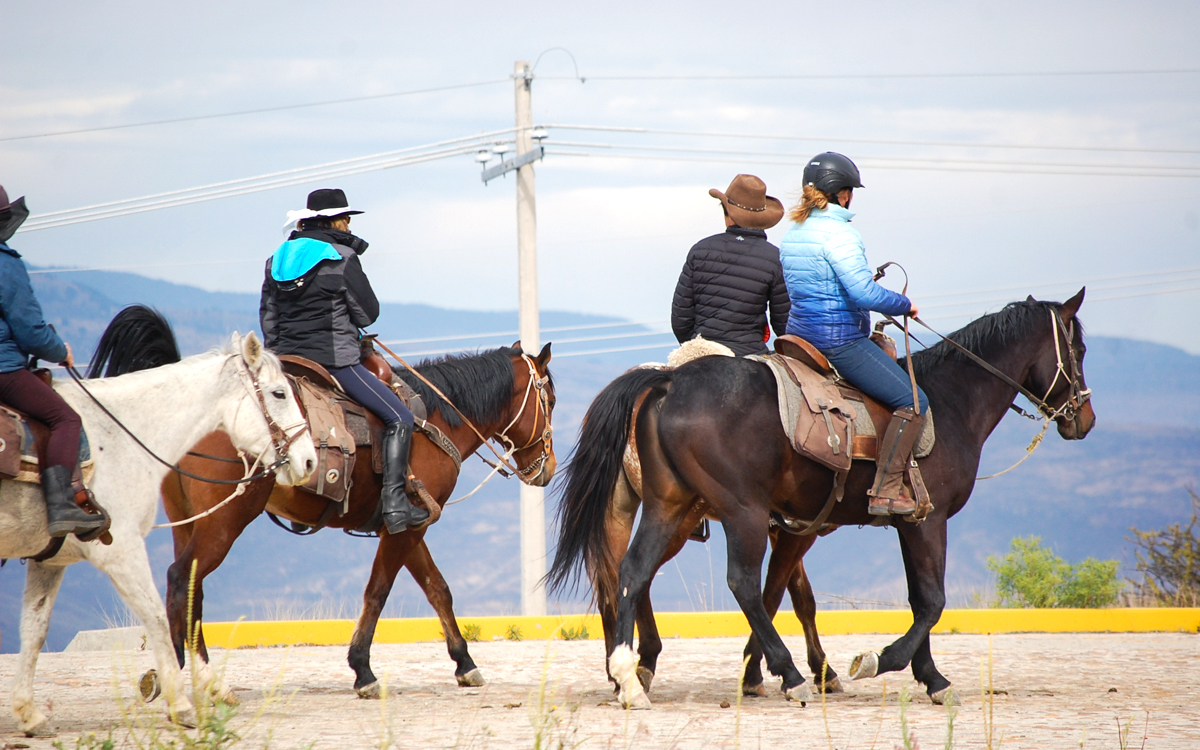 We strongly recommend arriving in Mexico 24 hours prior to the start of the ride to allow for any flight delays. Meet your hosts at the meeting point (Guanajuato city) at 12:30 in the lobby of the Hotsson hotel on Day 1 of the trail. Please arrange departure flights for after 2pm on the last day of the trail.

Airport Transfers
Transfers from Leon Airport to Guanajuato city are approximately $30 each way per group.

Payment & Cancellation Terms
Holidays are confirmed with 20% non-refundable deposit. The full balance is due 56 days before start date.

Insurance
All SaddleTravel.com customers are required to take out appropriate travel insurance that covers horse riding and holiday cancellation. Proof of insurance details will be required during the booking process.